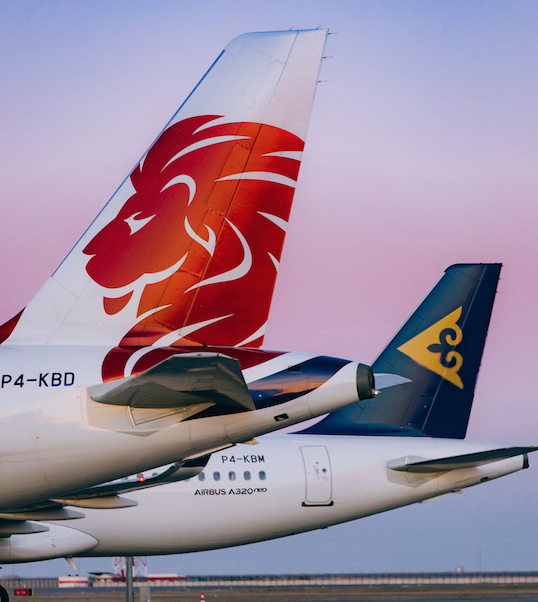 Air Astana Group has reported that it experienced strong passenger growth in 2022, with 3.9 million passengers carried during the first seven months of the year and has outlined its expansion plans.

The airline’s network continued to expand with the resumption of flights to destinations including London and Istanbul, together with the launch of new services to Greece.

In the coming months, it says that frequencies to Dubai, Delhi and Phuket will be significantly increased and services to Bangkok will be resumed, which represents a significant step in re-building the Asian network.

Air Astana says that it is fully committed to expanding the fleet to 59 aircraft by 2025, while commensurately developing capabilities in training and maintenance.

Air Astana Group added 13 new aircraft between mid-2020 and March 2022, with a further 24 aircraft due to join the fleet by mid-2025. This fleet modernisation process will see some older aircraft being gradually replaced.

The Group’s flight crew training capability will be significantly expanded with the opening of a new centre costing US$10 million in Nur-Sultan later this year. The training centre will be equipped with a first-in-the-country full flight simulator, which will not only improve pilot training efficiency but also help alleviate the need for expensive training outside Kazakhstan and save up to US$18 million over the next 10 years.

The Group is also planning to expand its in-house maintenance capability at regional bases in the near future. These two developments ensure that Air Astana will remain a regional leader in terms of crew training and engineering services.

Peter Foster, President and CEO of Air Astana Group said that “Air Astana has rapidly recovered despite an unprecedented series of operational challenges this year, with passenger traffic up 9 per cent and seat capacity up marginally between January and July compared to the same period last year.

”Given the strong expectation of continued growth in both international and domestic markets in the future, it is now timely for the Group to be significantly expanding the fleet, together with investing in new pilot training and maintenance facilities, to achieve long-term goals.”

Air Astana commenced its operations in 2002 as a joint venture between Kazakhstan’s national wealth fund, Samruk Kazyna, and BAE Systems, with respective shares of 51 per cent and 49 per cent.

The airline is a full-service international and domestic carrier, with its low-cost division, FlyArystan, rapidly growing in regional and domestic markets since its launch in 2019. Air Astana Group operates a fleet of 38 aircraft including Airbus A320/A321neo/A321LR family, Boeing 767-300ER and Embraer E190-E2

The airline also holds a seven-star safety rating from Airlineratings.com.