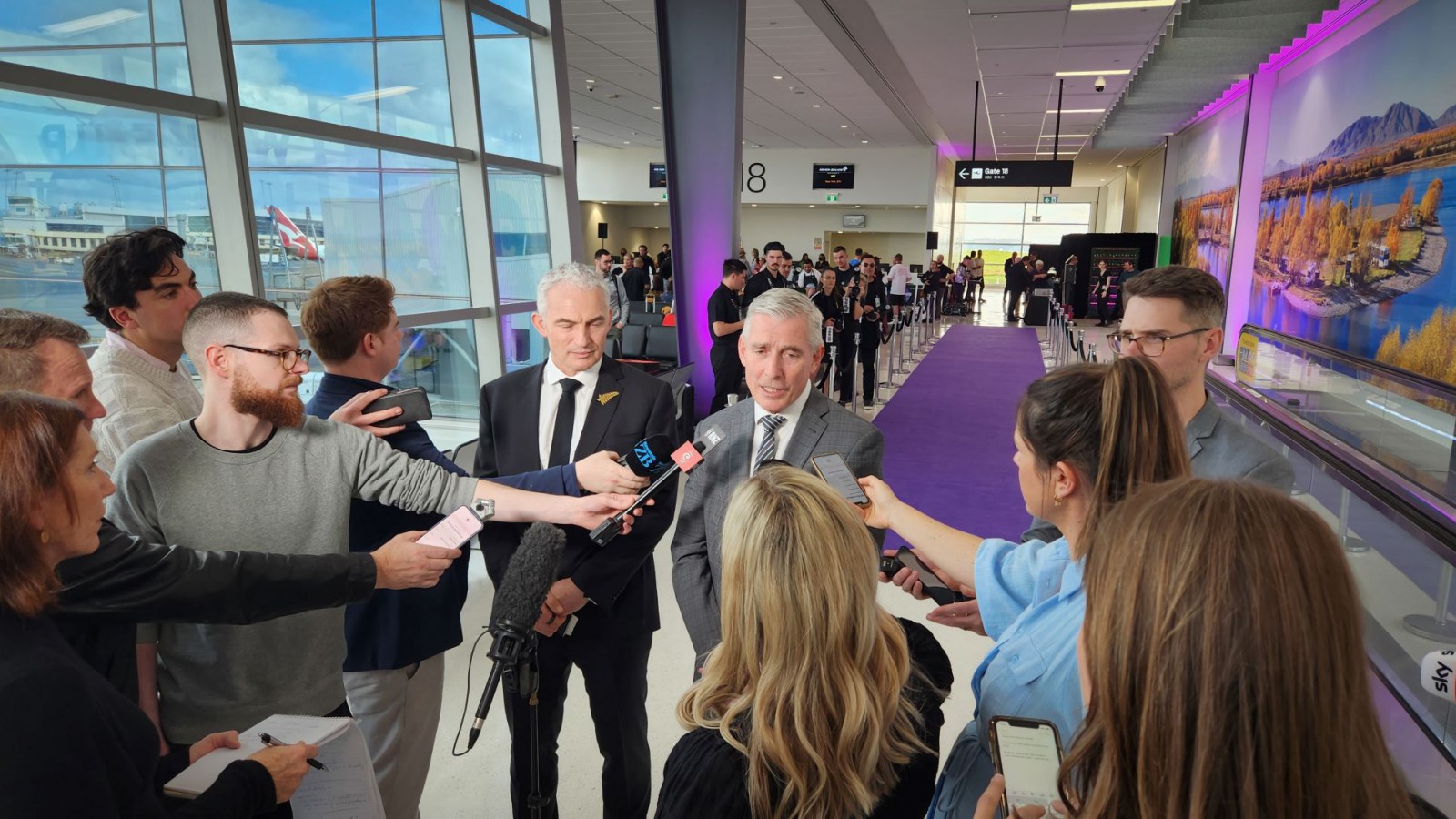 Air NZ has touched down in the Big Apple connecting the city of sails with the city that never sleeps and now operates between the two cities three times a week.

“As one of the world’s greatest cities, Air New Zealand is proud to add the Big Apple to its list of 29 international destinations. By adding greater access to the East Coast of the US, we’re connecting our North American customers to the possibilities of 20 destinations within New Zealand as well as the Pacific and Australia, all within easy reach. This is terrific for our customers,” Mr Foran said.

The airline’s new international menu was debuted onboard NZ2, showcasing the best of New Zealand produce to the world. This features more choice in the air, so Premium customers can add the likes of seared salmon from Marlborough, free-range chicken from Waikato or bacon, and streamed green vegetables or fresh, crisp salads picked straight from orchards and fields in Gisborne, Waikato and the Manawatū.

As part of the new menu, Business Premier customers were welcomed to their dining experience with an amuse-bouche of New Zealand paua saucisson (abalone sausage) with herb cream and tomato.

The first flight from New York (JFK) to Auckland (AKL) departs at 21:55 ET with an estimated flight time of 17 and a half hours.