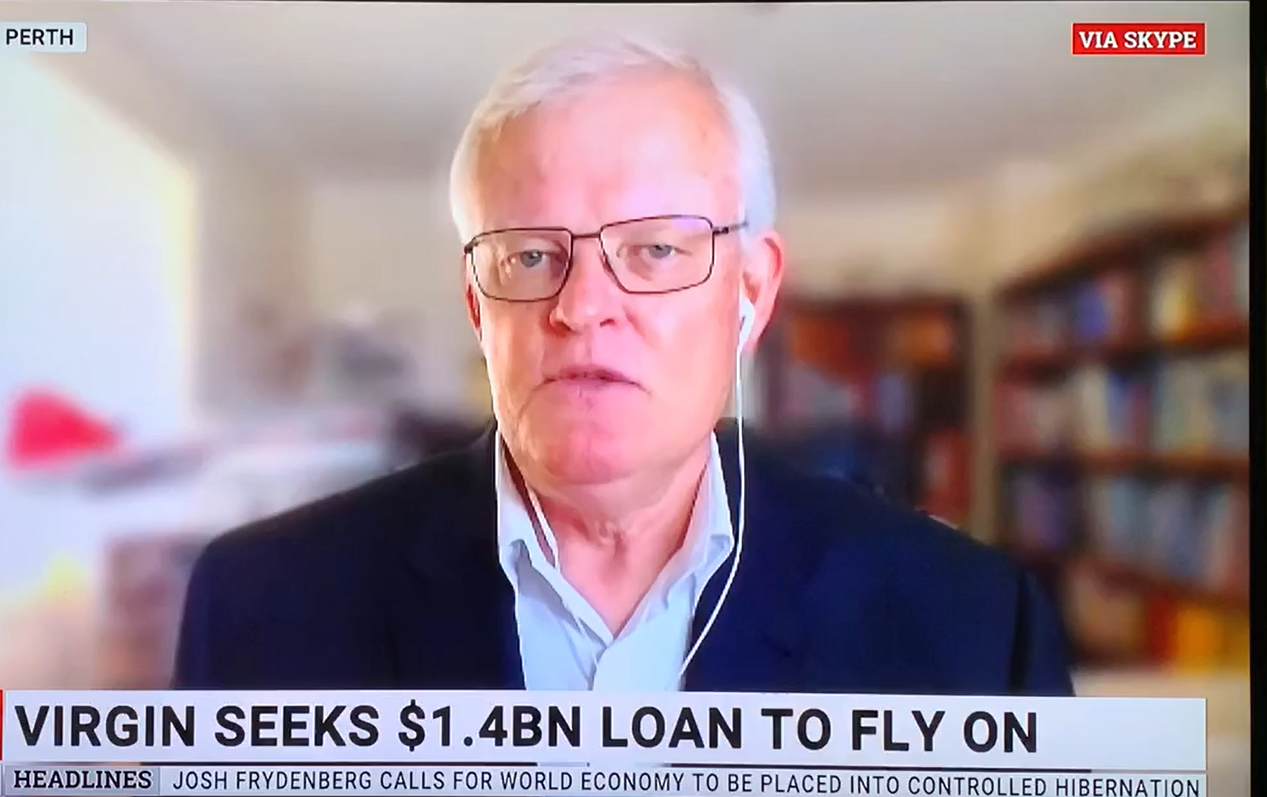 Airlineratings.com Editor-in-Chief Geoffrey Thomas warned that unless the Australian government did more for its airlines there would be airline chaos after the worst of the COVID pandemic was over.

Mr Thomas appeared on both Skynews and Channel 7 in April 2020, warning that the Australian government wasn’t doing nearly enough to support Virgin Australia and Qantas and that airline chaos would result.

At the time Virgin Australia was asking for a $1.40 billion loan to stave off bankruptcy which the Australian Government declined.

Mr Thomas told viewers that the US government had committed over $90b to prop up its airlines, while many competitors to Qantas and Virgin Australia were government owned and supported.

While the Australian government did eventually assist with job keeper for Qantas and Virgin it was a fraction of the airline wages bill.

Qantas received over $800m but its wages bill over the pandemic period would have been over $10 billion if it had not laid staff off.

And many overseas-owned suppliers to the airline industry received nothing.

The video below is the April 2020 interview with Skynews.

This video is of the Channel Seven Sunrise interview, with Mr Thomas and is also in April 2020.

In August 2020 Mr Thomas again warned of the post-COVID landscape.