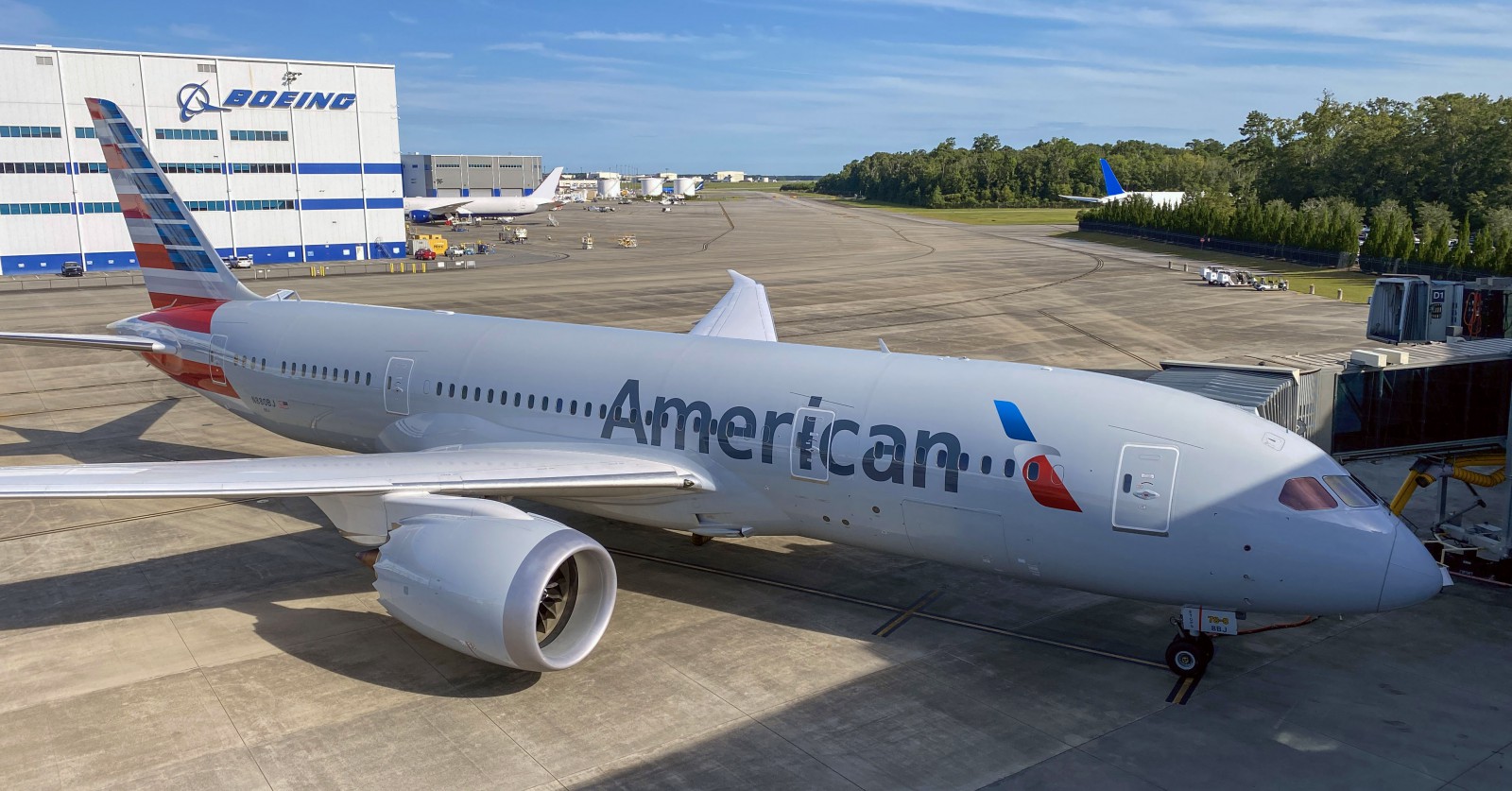 American Airlines has received its first Boeing 787-8 aircraft this year and its first since April 2021 as deliveries of the popular jet restart.

The aircraft, with U.S. Registration No. N880BJ was delivered from Charleston, South Carolina, and is expected to enter commercial service in the coming weeks.

Including this delivery, American currently has 47 active 787 family aircraft in its fleet with an additional 42 on order.

The airline said that it appreciated the work done by the Federal Aviation Administration and Boeing during the review process.

Last week the FAA approved Boeing’s inspection and modification plan to resume deliveries of its 787.

There are over 120 787s to be delivered over the next six months worth $US25 billion.

Boeing halted delivery of its 787s in 2020 after its engineers discovered defects in production and it self-reported these to the FAA.

Since then Boeing has been working to rectify the production issues and then work on an inspection process that the FAA would tick off on.

At the same time, the production rate dropped from 14 aircraft a month to just 2 causing major issues for suppliers of the 787.

The defects related to tiny, gaps where fuselage sections are joined and while not a safety risk could cause premature fatigue.

“When you’re not producing [787s], it’s hard to get orders. Although we got a few last years. As we start deliveries, I think you’ll see the orders flow.

“The 787 is the backbone of many fleets around the globe. It was the most utilized wide-body aircraft during the COVID period, and largely, that’s because of the capability of what the airplane represented.

“Unprecedented cargo carrying capability in the belly, unprecedented fuel burn. Those two factors helped airlines during the pandemic and many of them use those airplanes to carry freight.”