Being a successful city destination requires vigilance. While Melbourne, Australia, is a popular place, competition is plentiful. That’s why the City uses Tourism Sentiment Index to get an ongoing view of its competitors and to zero in on its top tourism experiences.

Melbourne has a distinct identity in Australia. It is known for arts and culture, for being innovative and trendsetting, for a bit of tennis and for often being named most livable. Melbourne is also the capital of the state of Victoria. In short, Melbourne has character. Like any city destination, it also has competition.

Melbourne’s character is likely influenced by being a bustling town and metropolis all at once: In addition to the people living within the City of Melbourne (the core central business district), the City has a regular tide of “daily population” from adjoining communities that form greater Melbourne and from out-of-town visitors that is four times greater than the number of City residents. All the people living, working, studying and playing in Melbourne have driven the destination’s reputation for experiences like festivals, art, golf, beaches, dining, music and shopping.

As of 2019, the City of Melbourne had a resident population of about 185,000, and each weekday, the City filled to nearly one million people as commuters and visitors arrived. The City’s economy, measured as $104 billion in gross local product, was clearly relying on people who came from beyond the central business district, especially domestic and international visitors who made up more than 50% of the daily population.

Source: City of Melbourne’s Census of Land Use and Employment

The City of Melbourne has long recognized the importance of tourism in the community, and more recently, has turned to sentiment analysis to ensure that the local tourism industry can continue to develop and compete.

In 2015, the City collaborated with residents, businesses and other stakeholders to plan Future Melbourne 2026 and lean into being a vibrant hub while also being a creative, safe, inclusive and conscientious city for its resident population. The City adopted the multi-point plan in 2016. It names priorities for how the City would develop over the next decade. The plan specifies a role for tourism:

The plan put Melbourne on an inspiring path to 2026. As the City of Melbourne Lord Mayor Sally Capp described it:  “Our hospitality, events, retail, arts, tourism and education sectors were the envy of the nation. A city centre designed to bring people together.”

Then, the pandemic began. Melbourne was one of the hardest-hit locations in Australia, requiring residents to stay focused on the community’s well-being through extended lockdowns. Without crucial daily population swells, spending in the City dropped by 80%.

Ever the innovators, Melburnians refocused in 2021. Determined to recover over the next decade, the City released the Economic Development Strategy 2031. Within a strategy that primarily targets the needs of residents, students and local businesses, there is again a role for tourism:

We have an opportunity to transform and reimagine the role of the city as a place to work, visit and be entertained…Our visitor and creative industries will provide a great source of rejuvenation and innovation that will radiate across our city’s culture and broader economy. 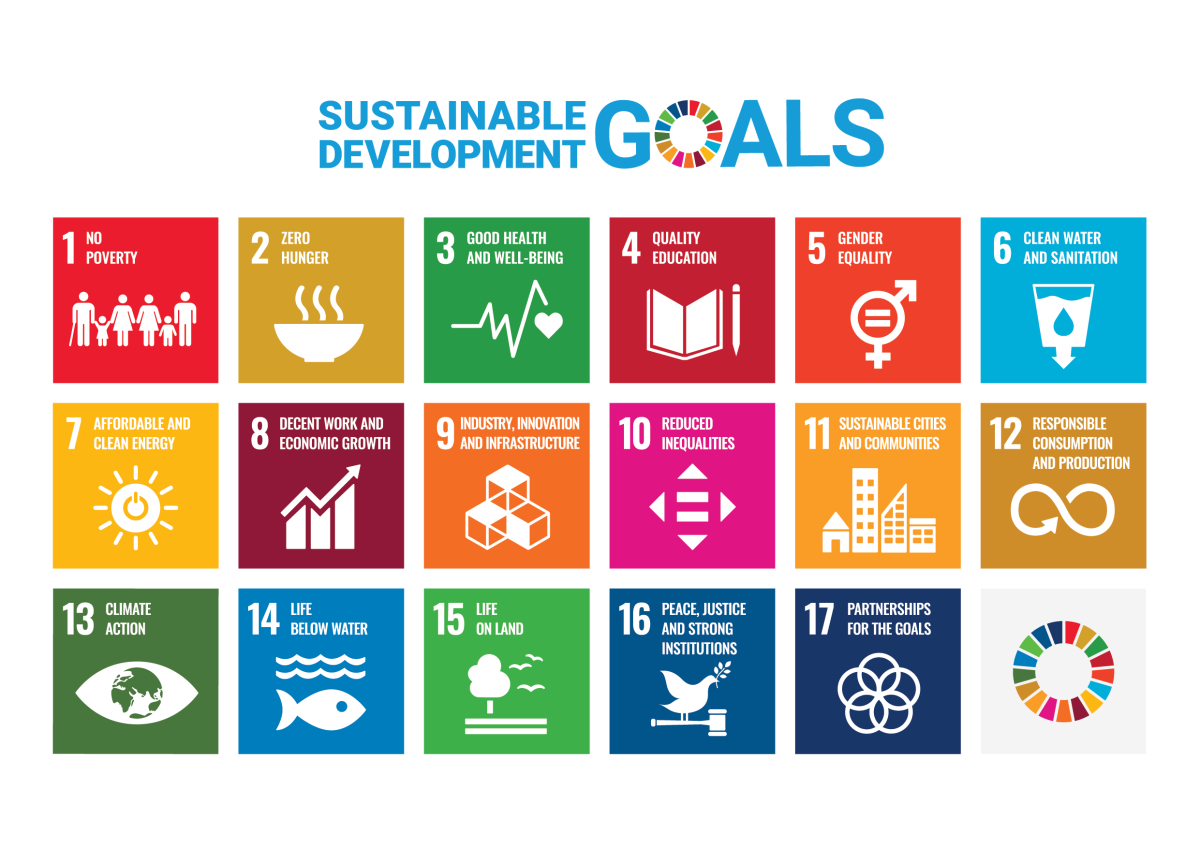 Stephanie Hamilton, Visitor Economy Manager at the City of Melbourne, said that TSI Live lets them “…compare one-on-one with other key cities across the world. This has allowed us to promote Melbourne’s strengths and identify opportunities to enhance our visitor economy.”

Being able to monitor performance in similar destinations domestically and internationally is essential for cities, which often have similar activities and attractions to offer. With TSI Live, Melbourne can understand which experiences are most positive for the City, and how related experiences are being perceived in competitive locations. Where the City has a stronger performance for certain experiences, like its reputation for events, there are opportunities to promote and amplify activities that are well loved and likely to be shared by visitors and residents.

TSI Live also has features that give a destination a report of prevailing feelings. For any city focused on meeting community needs, having a view of emotions associated with what people are talking about can provide help beyond tourism.

As Melbourne continues to refine its tourism promotion and develop for the future, sentiment analysis is helping to shape decisions. This is especially important as the City launched its Experience Melbourne tourism program on June 21, 2022. The program includes a campaign to promote the city’s best-known experiences, especially events; increased visitor services at the Commonwealth Games; and cooperative tactics with Tourism Australia and Visit Victoria.

“We’re backing our tourism sector right here in Melbourne and delivering a targeted approach that will see the industry boom, ensuring locals and international visitors flock to our capital once again,” said Capp.

Next in the Tourism Sentiment Index Spotlight: Richmond, Virginia, USA

Sentiment analysis can help your destination, too

6 ways destinations are harnessing the power of visitor