Emirates brings back A380 to Perth as services to the city 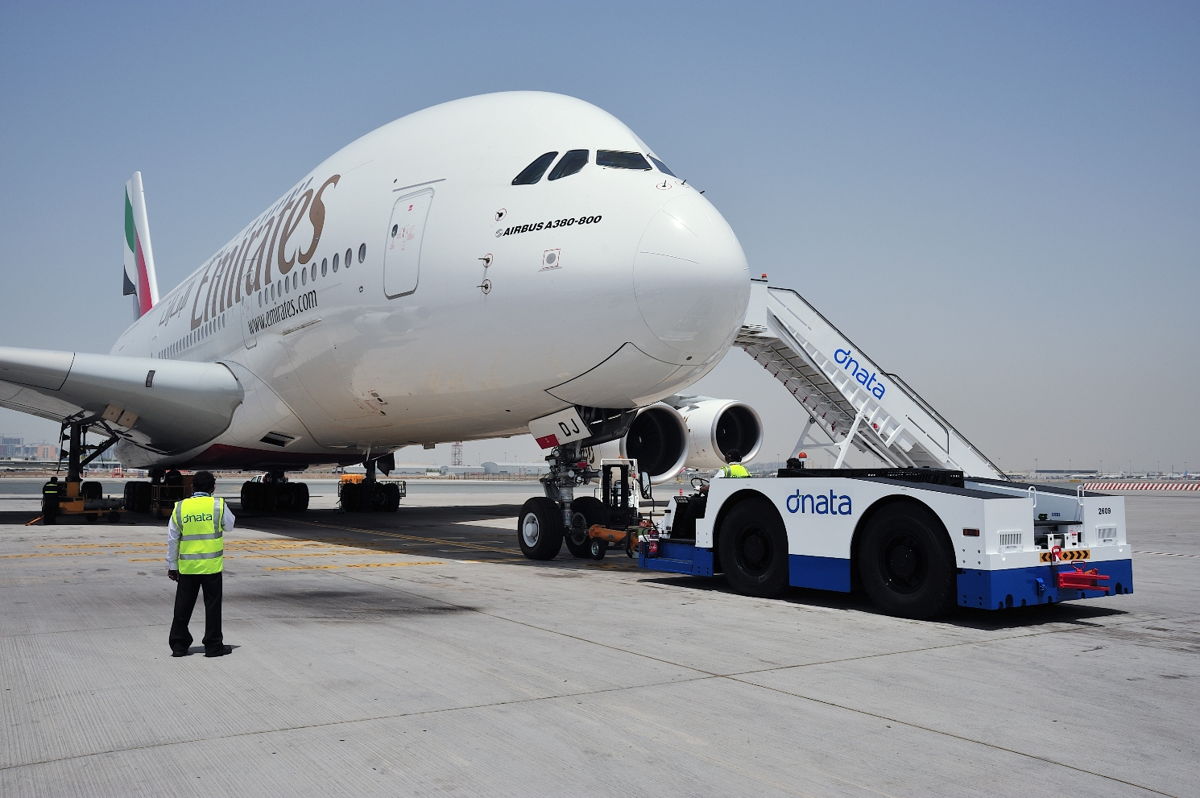 Emirates has confirmed that it will reintroduce its flagship A380 superjumbo to Perth as part of the airline’s ramp-up of services to Australia.

The dramatic up-gauge will increase Emirates’ seating capacity between its hub Dubai and Perth, with close to 500 seats available on each flight.

Barry Brown, Emirates divisional VP Australasia said “the reintroduction of our flagship A380 aircraft to our Perth services is an important milestone and highlights our longstanding commitment to the Australian market.

“It comes as we celebrate 20 years of flying to Perth, a destination which has been an important part of our Australian network.”

Kevin Brown, Perth Airport’s chief executive said that the airport “is delighted to welcome back Emirates A380 aircraft.

“We are seeing strong demand for international travel and the additional seats will certainly be welcomed by our customers looking to reconnect with family and friends, take a well-deserved break or do business across Emirates’ global network.”

Since its inaugural flight to Perth back in August 2002, Emirates has flown close to 6 million passengers between Perth and its Dubai hub, travelling more than 220 million kilometres on over 24,000 flights.

Emirates said that it has seen a strong increase in passenger bookings to and from Australia with significant demand across all its cabins.

The European summer has been the biggest driver of demand for Emirates, with European cities making up 8 of its top ten destinations Australians are currently flying to.

Topping the list is the UK followed by Italy, France, Greece and Ireland making up the top five. Spain, Lebanon, Germany, The Netherlands and Turkey round out the top 10 destinations.

READ: Tim Clark: I would build another A380 only twice the size.