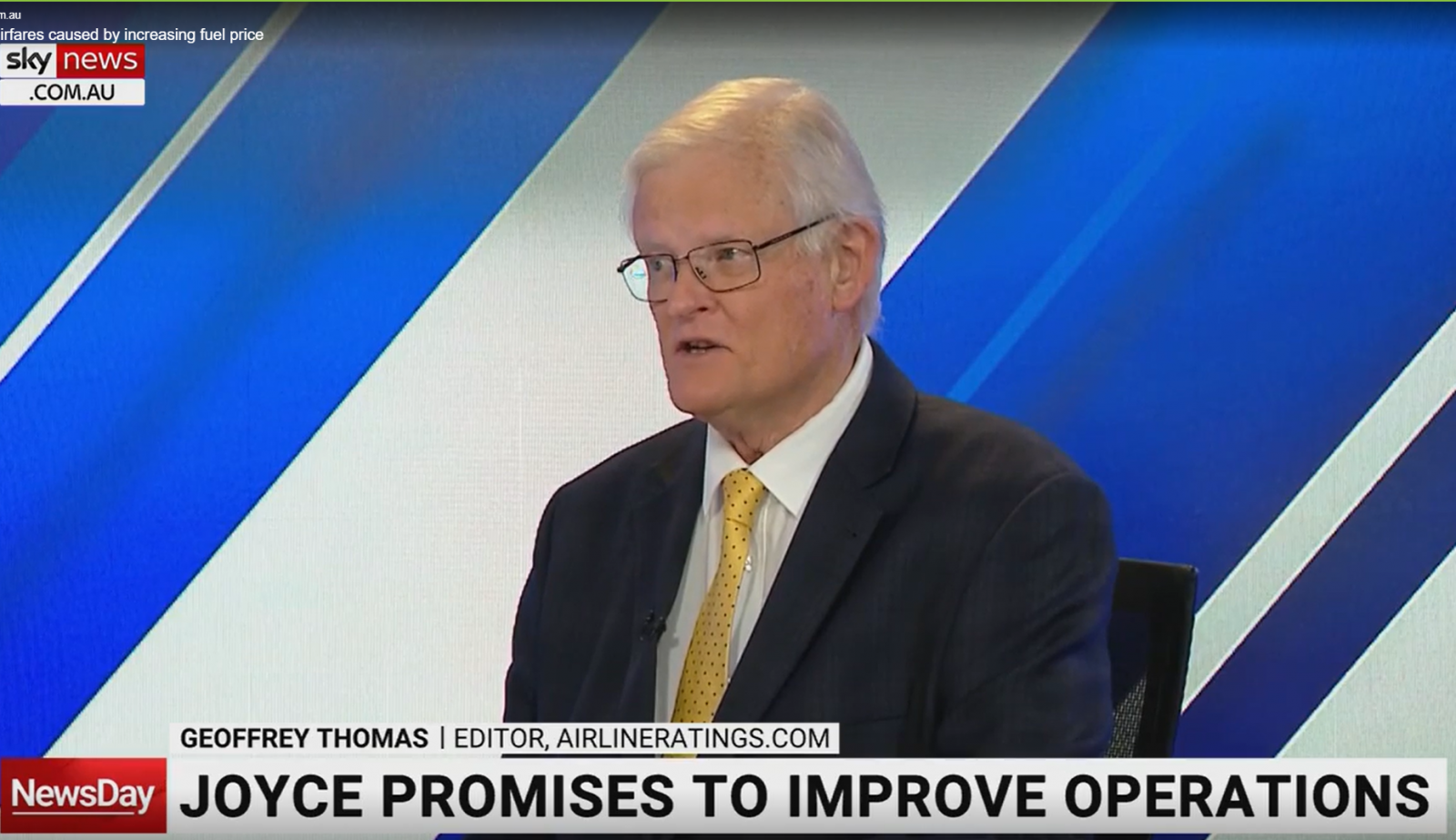 Mr Thomas said that while the $1.90 billion loss was significant it was broadly in line with forecasts and there were good signs that the worst was behind the airline.

Qantas remains upbeat despite posting an underlying loss of A$1.80 billion and a statutory loss before tax of A$1.19 billion.

This is the Qantas Group’s third consecutive Statutory Loss Before Tax of more than $1 billion, reflecting the Delta and Omicron impacts as well as upfront costs from restarting the airline as lockdowns finally ended.

The airline said that while the first three quarters of the year were defined by border closures and waves of uncertainty caused by COVID variants, the fourth quarter saw the highest sustained levels of travel demand since the start of the pandemic. Overall, the Group’s flying levels for the year averaged at 33 per cent of pre-pandemic levels but finished at 68 per cent.