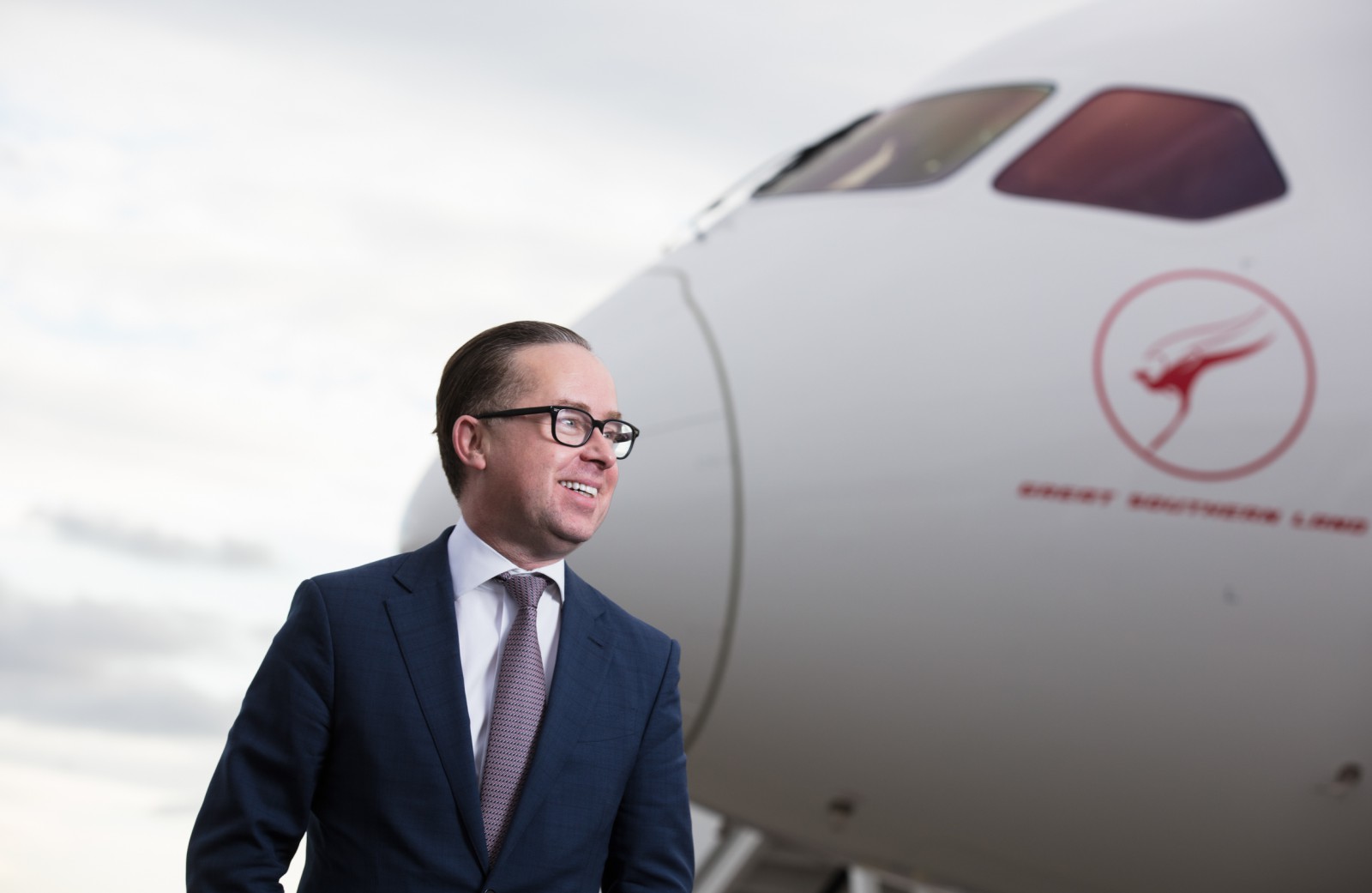 Three of the airline industry’s most respected commentators or CEOs have voiced strong support for Qantas CEO Alan Joyce as he stares down various union campaigns for higher wages.

In Australia, Mr Joyce has also become the focal point for the blame for airline disruptions and cancellations, despite the situation being global and impacting every major airline in the world.

Peter Harbison Chairman Emeritus of the Sydney-based Centre for Aviation is lyrical in his praise for Mr Joyce.

“I don’t think there is a board in Australia that would not want Alan Joyce as its CEO. Losing Alan Joyce would not change in any way the Qantas strategy.

“To pretend Australia is any different from the rest of the world [with delays and cancellations] is nonsense.

Mr Harbison also warned that “there seems to be an assumption that Qantas as an airline is invincible. The reality is that many iconic airlines in the world are in deep trouble.”

“It is very much due to Joyce’s leadership that Qantas is not in the same position, Mr Harbsion said.

AIRLINES NOT TO BLAME FOR TRAVEL CHAOS

Sir Rod Eddington, former CEO of Cathay Pacific, Ansett and British Airways told Airlineratings.com that “the global aviation industry has faced its greatest crisis since the Second World War. Every part of the industry has been devastated – airlines, airports, caterers and travel agents.

“Customers and staff have often struggled as the industry tries desperately to get back on its feet – both here in Australia and overseas.

Alan Joyce and the Qantas team know what now needs to be done — and they are best placed to do it,” Sir Rod said.

President of the world’s largest international airline Sir Tim Clark, considered one of the industry’s great visionaries, said that “Alan Joyce has been the most successful CEO of QF for many decades.

“He is a standout CEO in the airline industry, well respected and liked by his peers. Managing QF and keeping it afloat at a time when the worst the world could throw at any airline took place, is a testament to his skills and determination,” Sir Tim said.

The industry’s woes are indeed global with British Airways and Heathrow Airport the worst impacted.

Heathrow Airport ordered airlines to stop selling tickets over the summer, capping the number of passengers through the airport at 100,000 a day and then extended this cap until at least the end of October.

As a result of Heathrow staffing shortages, British Airways was forced to cut its winter schedule by 8 per cent (impacting around 10,000 flights). It had previously cut 10 per cent of flights between April and October, plus an additional 1500 flights in July.

KLM has also been forced to cut 13,000 seats a day from its home base at Amsterdam’s Schiphol airport.

Delta Air Lines was recently forced to fly an A350 aircraft to Heathrow just to pick up bags left behind.

Ryanair, the biggest airline in Europe has blamed Air Traffic Control for one out of five flights being delayed.

Responding to a negative Four Corners report about Qantas and outsourcing aired in Australia on Monday night a Qantas spokesman told Airlineratings.com that “Qantas used outsourced ground handlers for many years in a total of 55 of 65 ports across Australia, which the union did not regard as a safety concern.

“The decision during the COVID crisis was to outsource the remaining 10 ports, including to companies that already worked for Qantas as well as multiple other airlines.”

On allegations of baggage incidents, the airline spokesman said “data shows a lower rate of incidents compared to when ground handling was done in-house. Proactive hazard reporting rates are also higher since outsourcing, demonstrating a strong reporting culture by the employees of these ground handlers.”