MH370 PILOT MAY HAVE BEEN DISORIENTED NEW STUDY FINDS 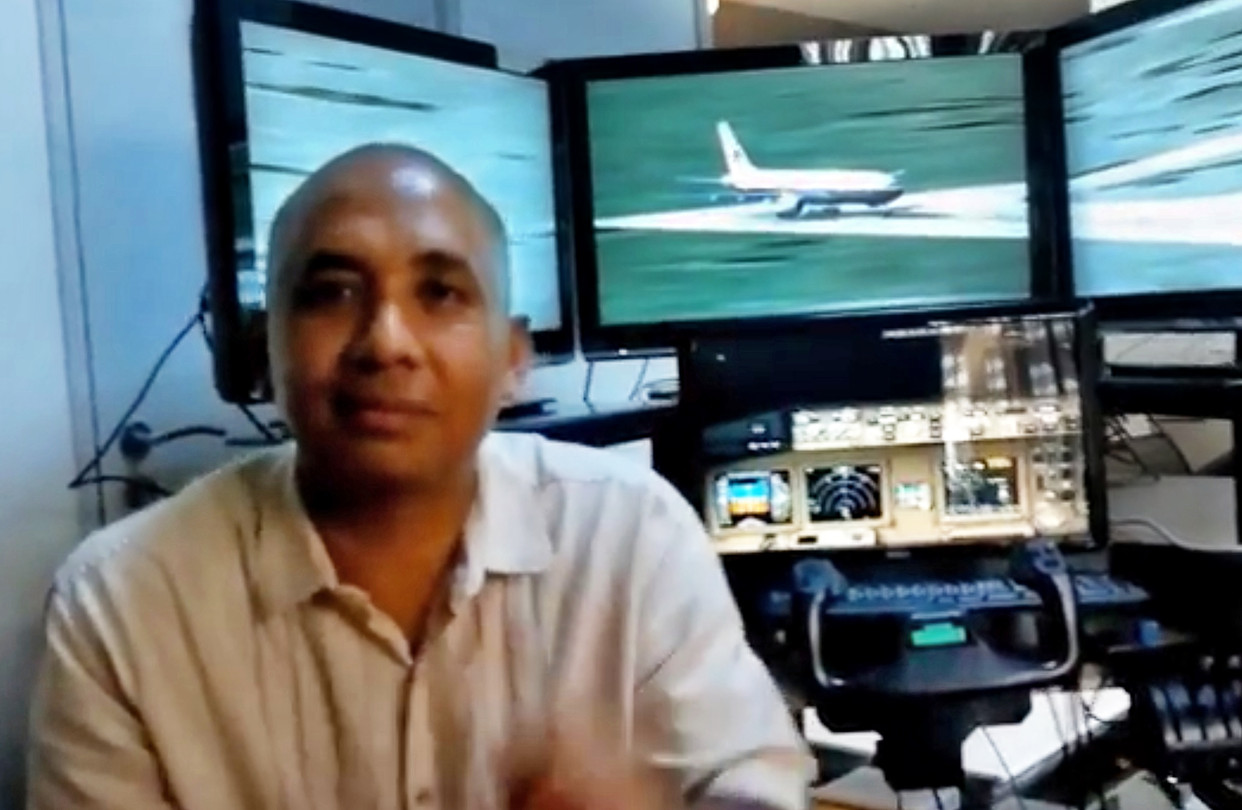 An updated and refined study into the disappearance of MH370 suggests that the pilot Captain Zaharie Shah may have been disoriented possibly caused by hypoxia.

The study’s co-author aerospace engineer Richard Godfrey said in a statement the following:

“I am on the record publicly as stating that my private opinion is that the pilot was Captain Zaharie Shah. I have always made it clear that this is based only on circumstantial evidence and is not proven.”

You can read the full statement here

The crash location is further north than previously thought and up to 42 nmi South East of the 7th Arc off Western Australia.