Mid-tier Marriott cards may be coming next month 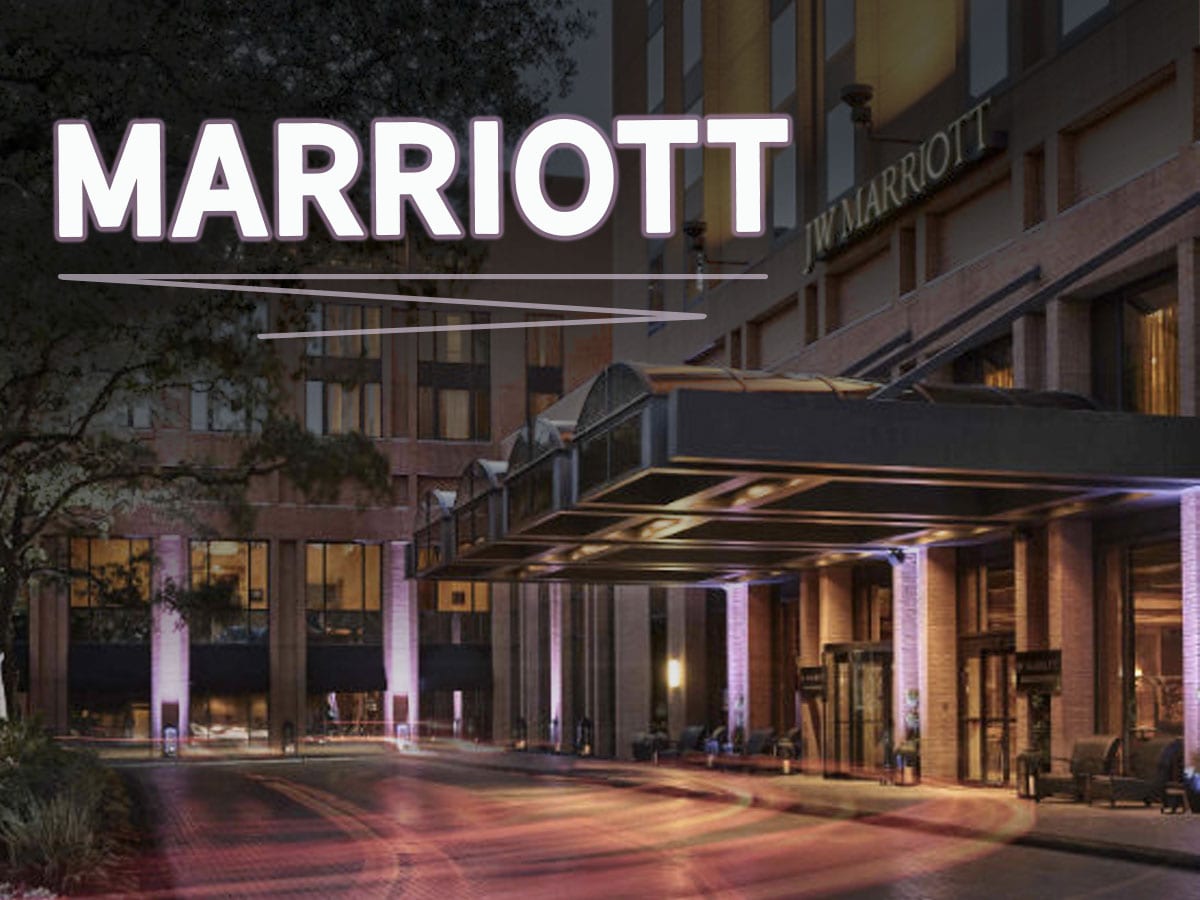 Over the past couple of days, we’ve seen reports of a possible new Marriott credit card or newly-named Marriott credit card called the Marriott Bonvoy Bevy. Gary Leff at View from the Wing shared possible leaked card art and product of Internet sleuthage like trademark filings, etc. Those rumors picked up some steam with a new post from View from the Wing this morning including more detailed rumors about not only the Bevy card (expected to be an Amex), but also a Marriott Bonvoy “Bountiful”, which is rumored to be the name of a matching Chase mid-tier offer. It will be interesting to see if this shakes out as rumored — and if rumors are to be believed, we won’t have to wait long.

The word on the street is that these cards will launch in September and that the current Amex Marriott Bonvoy Brilliant, which currently features a $450 annual fee, will bump up to $650 per year.

It is important to be clear that this is 100% rumor at this point, so it is possible that none of this turns out to be true. However, there are reasons to believe that this could indeed happen. Gary points to several small pieces of evidence in his post (it’s worth a read). Beyond that, rumors have persisted for a while about the Brilliant card’s annual fee increasing. The timing here makes sense given that the Brilliant card’s dining benefit is scheduled to change in late September.

Greg previously imagined what an ultra-luxury version of the Brilliant card might look like and whether or not it could be worth $650. I’ll be curious to see how close the actual product turns out to be (if rumors are to be believed). On the one hand, I have a hard time with concept of a $650 Marriott credit card — it just sounds like that couldn’t possibly be worth it. On the other hand, if it comes with Platinum status, I suppose that one could probably save enough with one annual vacation at a high-end Marriott property could go far towards justifying the cost for someone who wouldn’t otherwise reach Platinum status. Maybe.

Chase already has a mid-tier United card. Amex already has a mid-tier Delta card. I feel like the $250 price point probably has some room to be explored. At the same time, I find it easier to predict the slew of benefits that might be offered on a $650 card than on a $250 Marriott card. If the card continues to earn at a sub-par rate on everyday spend, I feel like it’ll be hard to convince members that it’s worth going for that over a ~$100 card. Still, I’ll be curious to see how that shakes out.

I wonder whether it will turn out to have been worth getting the Brilliant card before the fee increase if that is indeed scheduled to happen. It already might make sense since it should be possible to double-dip on the Brilliant card’s annual Marriott benefit and new monthly dining benefit. On the other hand, given the really complex Marriott card application rules, I’d be somewhat hesitant about the prospect of locking oneself out of what might end up being really lucrative offers if and when new cards are launched. Ultimately, I don’t have the answer one way or another and I don’t expect any of us will with advance notice. Still, I find the rumors juicy on this one and not so hard to believe.