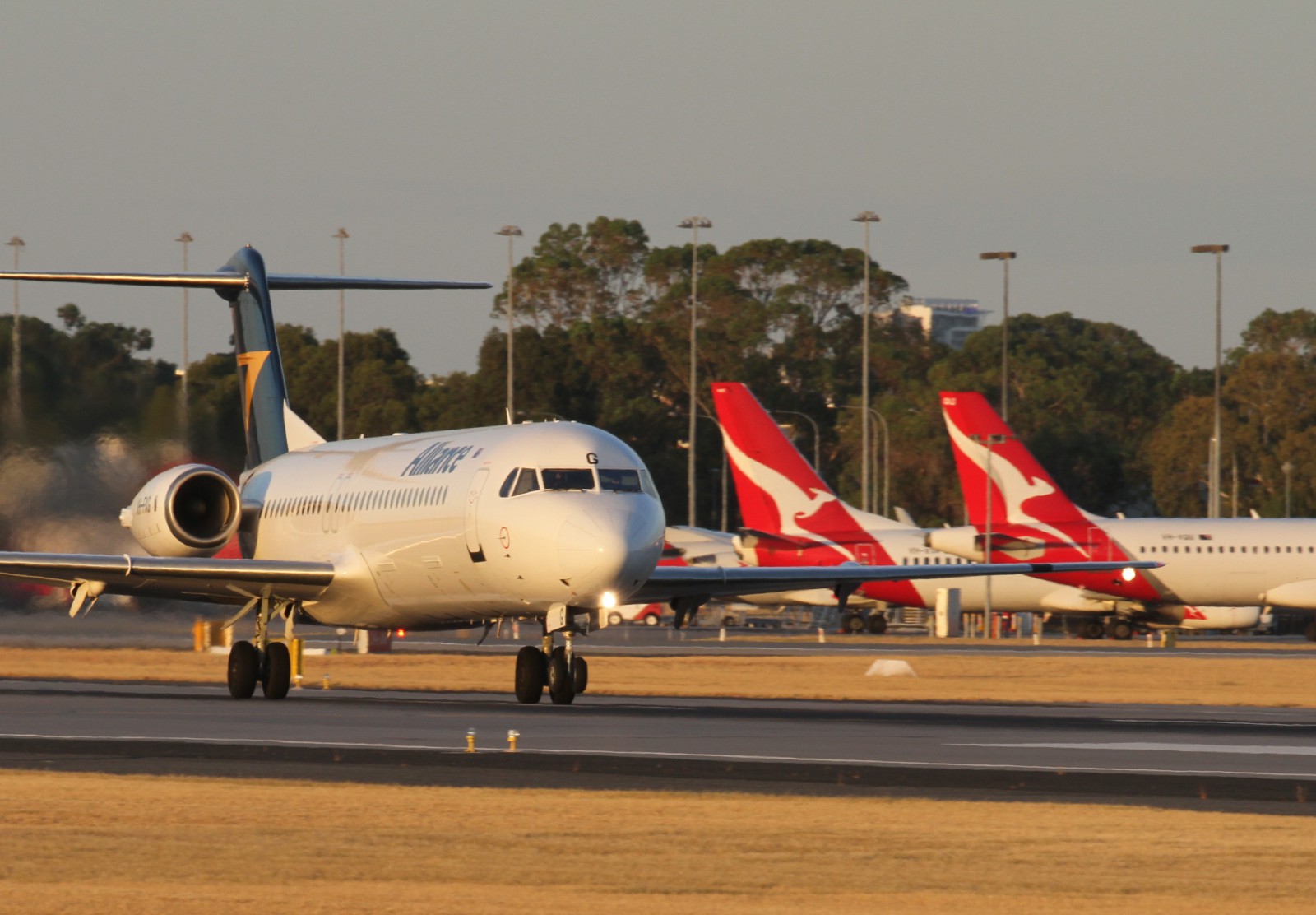 Qantas has reaffirmed its view that its acquisition of Alliance Aviation Services Ltd would not lessen competition in Australia’s highly competitive charter segment as Australia’s competition watchdog raises concerns.

The ACCC has outlined its preliminary competition concerns with Qantas Airways’ proposed acquisition of Alliance Aviation Services Ltd in a statement of issues published today.

ACCC Chair Gina Cass-Gottlieb said that “we are concerned that this proposed acquisition is likely to substantially lessen competition for air transport services to and from regional and remote areas in Queensland and Western Australia for corporate customers.

“This merger would combine two of the top three operators of air transport services in Queensland and Western Australia.

“Industry participants have expressed strong concerns about the impact of this proposed acquisition on air transport services, particularly to regional and remote areas,”

The ACCC said it is considering the level of competition provided by airlines such as Virgin and Cobham’s regional services arm, which was recently purchased by Rex.

That airline (rex) has recently talked up expansion plans claiming that “with this acquisition, Rex will have a FIFO arm that is simply unparalleled in Australia.”

Also of concern to the ACCC is how the removal of Alliance’s aircraft leasing services would impact the ability of current and new entrants to compete against Qantas on regional routes.

Alliance is a key supplier of wet-leased medium-sized aircraft to other airlines.

“Our preliminary view is that there are already significant barriers for airlines who want to enter or expand their operations in regional and remote areas, including access to pilots, airport facilities and infrastructure, and associated regulatory approvals. The removal of Alliance as a supplier of wet-leases or the increase in price of wet-leases for Qantas’ competitors is likely to significantly increase these barriers,” Ms Cass-Gottlieb said.

Qantas currently owns just under 20 per cent of Alliance and is its biggest customer, wet leasing up to 18 Embraer aircraft that Alliance operates on the national carrier’s behalf on a number of routes.

In May, Qantas announced it had reached an agreement to fully acquire Alliance, enabling it to better serve the growing resources sector with a combined fleet.

Qantas says that Alliance represents around two per cent of the total Australian aviation industry and supplies about 30 per cent of the charter services, with the remainder split between Qantas (around 23 per cent), Virgin Australia (around 22 per cent) and a number of other operators.

Qantas group executive of Associated Airlines and Services John Gissing said the airline would continue to work with the ACCC to ensure any competition concerns were addressed.

“Australia has one of the most pro-competitive aviation industries in the world, as shown by the post-COVID expansion of carriers domestically and growth in the resources sector itself.

“There are a significant number of charter operators of different sizes and that makes it an extremely competitive segment. We’re confident our acquisition of Alliance does not substantially lessen that competition and we’ll work through the ACCC’s process to support that position and address their initial concerns.

“As the ACCC has previously acknowledged, customers in the resources flying segment are sophisticated and well-resourced companies with procurement expertise who have strong bargaining power in their negotiations with airlines and other operators, Mr Gissing said.

The ACCC invites submissions from interested parties on September 1, 2022, and its final decision is scheduled for November 17, 2022.