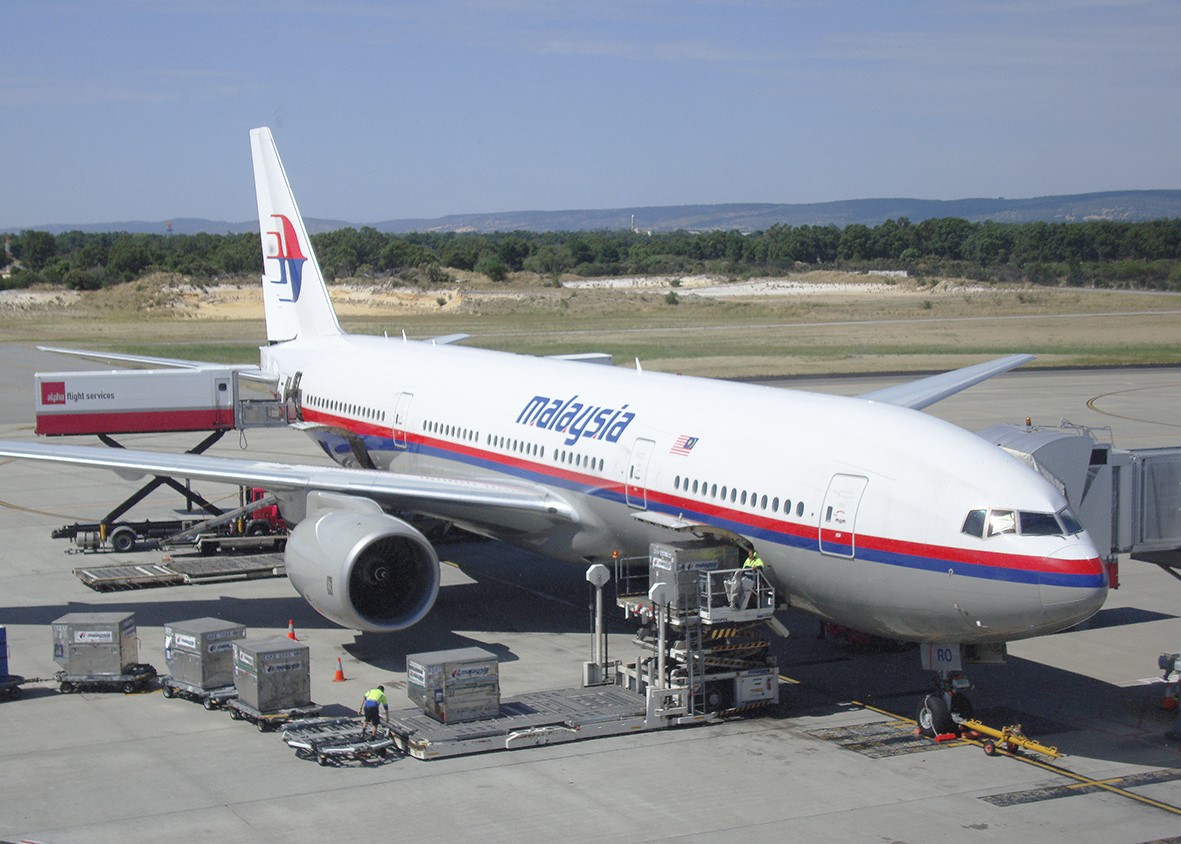 A new report into the disappearance of MH370 has pinpointed a location further north than first thought.

The report is a refined and updated study using the revolutionary WSPRnet tracking technology.

It is authored by aerospace engineer Richard Godfrey and Dr Hannes Coetzee.

The report states: “In the previous paper titled MH370 GDTAAA WSPRnet Analysis Flight Path Report dated 31st December 2021, we tracked MH370 from take off to the end of the flight.

“Since the previous paper was published we have made a number of improvements in the GDTAAA software and WSPRnet data processing.

“One of the key changes is a tighter definition of the WSPRnet SNR anomalies.

The refined flight path has many twists and turns and the authors say they “have presented evidence that the pilot may have been disoriented, which can be caused by hypoxia.”

READ: MH370: The extraordinary debris trail across the Indian Ocean

The crash location is further north than previously thought and up to 42 nmiles South East of the 7thArc.

The report also states that “we have presented evidence that there was an active pilot until the end of the MH370 flight.”

Famous debris hunter Blaine Gibson, who has found much of the MH 370 debris said: “Your [Mr Godfrey’s] statement and the paper are both excellent ! The WSPR crash site fits within Prof. Pattiaratchi’s UWA drift analysis, which identified the origin of MH 370 debris between 28°S and 33°S. That drift analysis accurately predicted where and when MH 370 debris would arrive, and led me to find and collect from local people many pieces of the plane. Search On, and let’s find the rest of the plane, the truth, and the proof!”