Two bank mistakes to avoid, saving on Disney resorts with 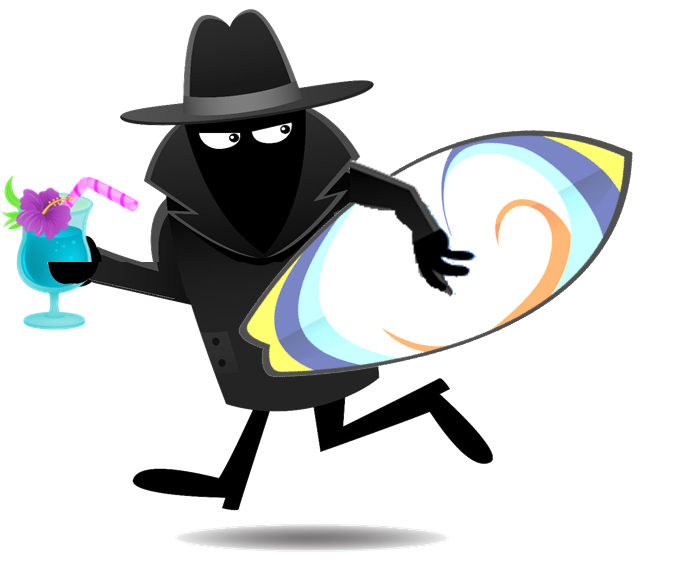 This weekend’s Saturday Selection of posts from around the web that are worth a read brings us a good tip to avoid a costly bank mistake, eight dollars well spent if your Disney+ subscription can score you a big discount on your Disney stay, hope for booking Swiss First Class awards and more.

Miles Earn and Burn gives a great tip that’s really wrapped in a more general piece of advice for those engaging in manufactured spending techniques: ramp up slowly and understand what can go wrong before you make mistakes. Beyond the inconvenience of a checking account shut down, you could be risking credit card and investment account shut downs from the associated bank and a longer-than-you-want hassle to get it all straightened out. The race is long; pace yourself.

How Chrome Autofill Made A Mess Of My Recent Application While we’re on mistakes to avoid, watch out for Chrome autofill. Mark at Miles to Memories covers a mistake that I have nearly made at least a dozen times: letting Chrome autofill the address (and then not checking to make sure it didn’t replace the name of the applicant). Nowadays, I usually go field-by-field when filling in credit card and bank account applications and I save the autofill for shopping carts, but even despite that I’ve accidentally touched the wrong place and had it autofill and replace stuff, so I can totally see how this happened. The end result is interesting, but I’d probably avoid getting names and SSNs commingled. Flyertalk user cfischer uncovered some award space that is reported here by Matthew Klint at Live and Let’s Fly for a redemption that could be of interest: Swiss first class award space has shown up on United.com on at least a few dates. That’s notable because Swiss typically does not release first class award space to partner airlines. Live and Let’s Fly found this space very close to departure. I don’t think the pattern has held up, but if you have flexibility and a desire to fly a first class fare that many award enthusiasts covet but can’t book, it’s worth keeping an eye out in case this history repeats itself in the future. This post from View from the Wing caught my eye because just last week I found myself on the asking end of this equation. My family was flying home from visiting family. We had originally booked on Southwest (we usually fly Southwest domestically), but I had meant to book Wanna Get Away Plus for a free same-day change to a not-7am-departure only to realize late in the game that I had booked Wanna Get Away. I found that American Airlines had a very well-timed 3pm departure for 12.5K miles per person, but I couldn’t get the three seats together than we needed. I kept a close eye on the seating chart, checking each day during the week before departure until I finally got a window and middle seat and the aisle seat on the opposite side of the aisle. I hoped that whomever had the aisle seat on our side would be OK with switching to the opposite side of the aisle (and since I had a lap infant on my lap in the middle seat, I figured that they would probably be happy not to have to sit next to me). The young woman with the seat to my left was happy to switch with my wife — as long as she was still getting an aisle seat out of the deal. That’s exactly what I was counting on and it has to be the central part of your strategy if you’re hoping to nicely ask someone to do you a favor and switch — either having something identical or better to trade. In this case, I had both: an aisle seat in the same row of the plane was an identical product for her purposes and it was better in the sense that it wasn’t next to an infant. I doubt she’d have been willing to switch if she would have been stuck with a window or middle seat — and ultimately, I was prepared to offer her a few bucks if she was reluctant to switch to see if that could have persuaded her. Summer Hull at The Points Guy covers why you might want to pick up Disney+ before you book a trip to a Disney resort: you could score a pretty sizable discount on your stay (at least through September 30th). I am not a Disney expert myself, but I believe that there are some other options to save at a Disney resort, so don’t forget to shop around. Still, Disney discounts are often pretty limited, so if you’re planning to visit the House of the Mouse, it might be worth spending eight bucks on a month of Disney+ to compare the discount against whatever else you can find.