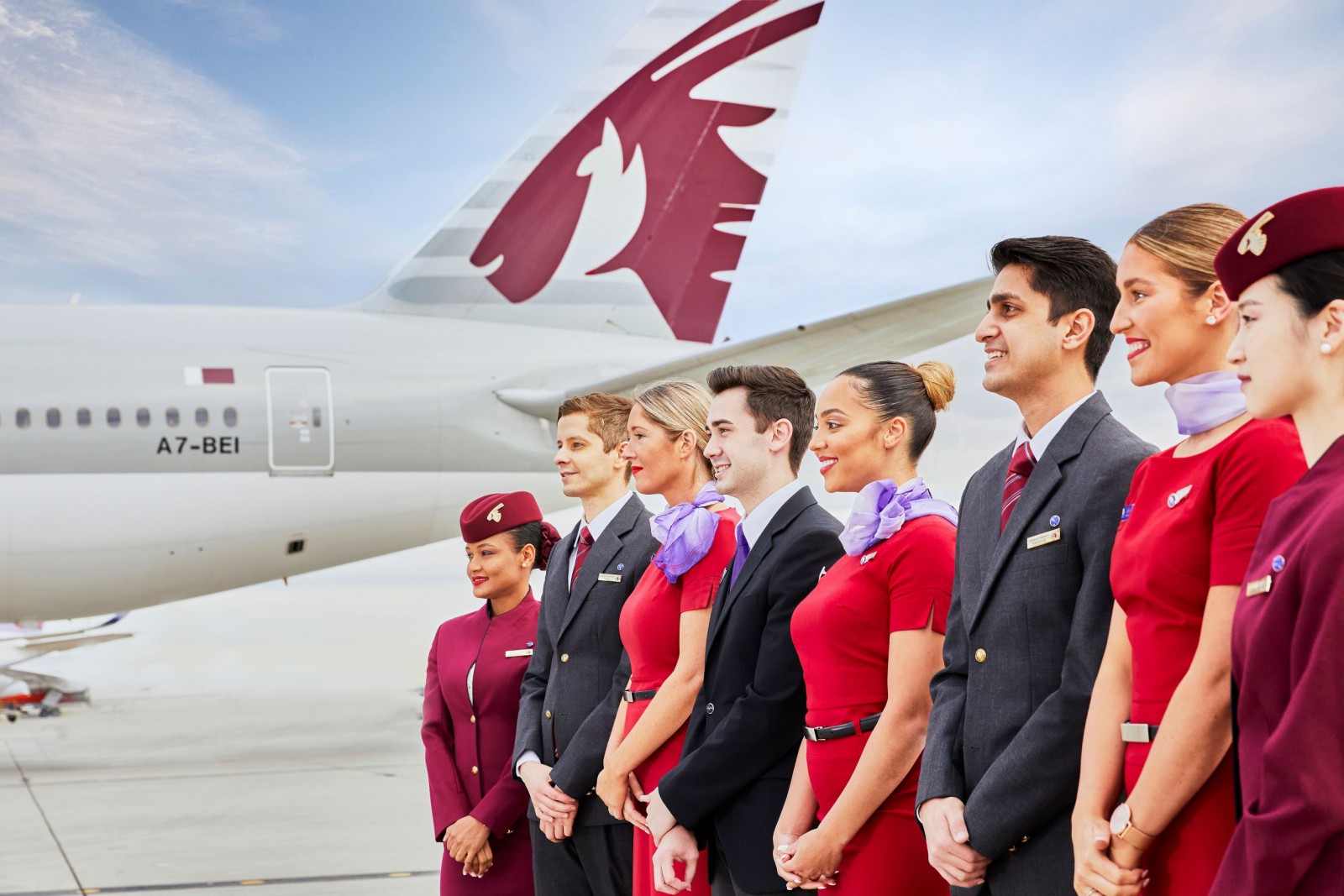 Virgin Australia and Qatar Airways have inked a strategic partnership that significantly expands the networks, lounges and loyalty programs of both airlines, bringing substantial benefits and new destinations to travellers.

Announced in May, the partnership opens seamless travel to over 150 countries across the extensive Qatar Airways and Virgin Australia networks, creating a new gateway of seamless travel between Australia, the Middle East, Europe and Africa, including to popular destinations such as London, Paris, Rome and Athens.

Flights can already be booked on each airline’s websites, for travel effective September 12, 2022.

Reward seats are also available to book on eligible services operated by both airlines. From September 12, eligible members of both loyalty programs will also receive additional tier benefits, including priority check-in, priority boarding, and lounge access irrespective of their class of travel.

Privilege Club members will earn double Avios when they book and fly on any Virgin Australia flight until December 5, 2022. Similarly, Velocity members will enjoy a special offer with discounted fares for any booking made on Qatar’s website between September 7 and October 12, 2022 for travel until March 31, 2023 (block out periods apply).

Qatar Airways Group Chief Executive, His Excellency Mr. Akbar Al Baker said: “Unlike other airlines, we were determined to keep flying to and from Australia during COVID, get desperate people home and keep businesses connected to the world, now we have strengthened our presence even more in cooperation with our good friends at Virgin Australia.”

“This partnership will also allow Qatar Airways Privilege Club members to earn and redeem Avios when flying on Virgin Australia.

“It also opens up Australia to our passengers flying in on Qatar Airways flights, after such a long, difficult time.”

“We are continuing to deliver on our promise to grow our international network, and from today, our guests will have direct access to over 150 destinations worldwide on the Qatar network, including more access to the Middle East, Europe and Africa than we have ever offered in the history of our airline.

“It’s a fantastic partnership and we are proud to be joining forces with Qatar Airways.”