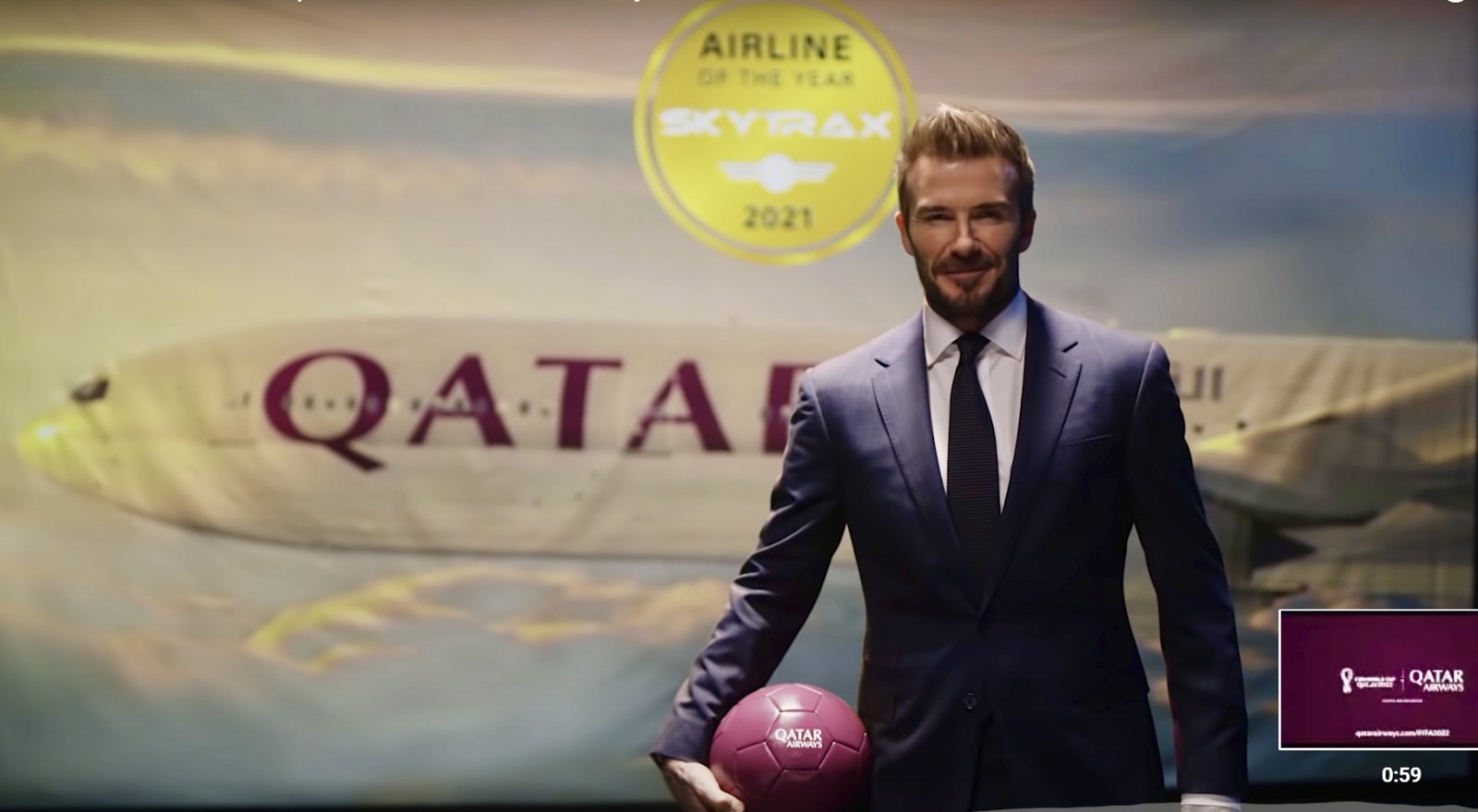 The countdown is on for what will be the sporting highlight of the year – the FIFA World Cup Qatar 2022.

With less than 100 days to go, it’s time to book with a range of packages on offer.

It will involve 32 teams and will be played at eight outstanding stadiums spread across Doha and four other cities in Qatar – a short distance from the capital.

Australia has qualified for the FIFA World Cup and is in Group D with France, Denmark and Tunisia. Its first match is against France on November 22, then Tunisia on November 26 and Denmark on November 30.

To promote the FIFA World Cup 2022TM, Qatar Airways’ “The Journey Tour” has kicked off in London, featuring several interactive experiences for fans, including the opportunity to test their skills against the amazing Neymar Jr.

Neymar da Silva Santos Jr, known as Neymar, is a Brazilian professional footballer who plays as a winger for Ligue 1 club Paris Saint-Germain and the Brazil national team.

He is considered one of the game’s most versatile players and a prolific goal scorer and renowned playmaker. He is one of only three players to score over 100 goals.

The Journey Tour also allows you to learn more about fascinating Qatar and the FIFA World Cup™, and to meet Sama – the world’s first metahuman cabin crew.

A Qatar Airways-branded bus will be on static display in several cities all across Europe, inviting fans to pass by and immerse themselves in World Cup fever.

Australia will get its own version of The Journey Tour later this year, with details to be announced very shortly.

And if you’re looking to explore Muscat or Dubai prior to your FIFA World CupTM match you can travel on Qatar Airways Match Day Shuttle, which allows you to fly from Muscat or Dubai to watch your favourite team compete, and return within 24 hours.

The 2022 World Cup promises to be an amazing event and Qatar Airways has travel packages and tickets to suit all needs but they are quickly selling out. Book today at qatarairways.com/FIFA2022

On October 1 2022, Qatar Airways will be resuming daily services to Canberra via Melbourne.

With this resumption, Qatar Airways will operate two daily flights from Melbourne, enhancing its network from Australia to 45 weekly flights.

Qatar Airways has also boosted its growing network with increased flight frequency on its Adelaide and Auckland services from three to five flights per week, providing greater connectivity for South Australia and New Zealand to the world.

Qatar Airways now connects to 150 destinations across the globe.

And the airline keeps picking up awards with another Skytrax win in 2021 named World’s Best Airline for the sixth time, an achievement held by no other airline.

The airline’s home base, Hamad International Airport was also named Skytrax Best Airport in the World in 2021 and 2022.

This year Qatar Airways was also named AirlineRatings.com Airline of the Year for 2022 and also won Best Business Class for 2022.